My grandmother’s house had a certain smell. I’ve never identified it as say Chanel no. 5, which she had on her dressing table, yet it was just as much of a signature scent. A combination of Lily of the Valley, cedar and, likely, moth balls, every time I walked into her house this soothing scent was like baker’s vanilla to my soul, putting me at ease. When she died, I thought she would take this signature scent with her, but when I went back to help settle her house, which had been sitting there a year since she died, the painful final memories I had of her fighting her death with every ounce of life force she had left, which was not much by then, were erased by that glorious perfume, the same as I remembered. I loved her, and I loved her lingering smell for the physical, visceral way it brought her right back to me.

My grandmother had a Taurus Moon. Emotionally stubborn, like Bull, she obstinately refused to face many things in life (she was also an Aries). But she instantly put anyone at ease with her simple presence, easygoing nature, and her instinct toward material security, comfort and well-being.  Born in the mid-west, and like most people who survived the Great Depression, she had a common-sense attitude toward working for a living. Unlike nowadays, where it’s de rigueur to be jaded about our lowly post on any given totem pole and gripe about recognition or putting our true talent to use, she took great pride in her lifelong administrative position-  far less of a career track profession than a support role (though with the cocktail mixers she purportedly hosted, you might’ve thought she was assistant to the president of the USA). And from that humble position and wage she managed to save enough money to consistently supply my sister and I with much-anticipated presents at holidays, and take us to Disney World, twice (I still get excited when the UPS truck barrels down our street bearing gifts, as hopeful as I was as a child). For me, she was a stable peaceful presence, no, wait, the stable, peaceful presence in my life. She had a calming, steadying, reliable affect on me, and for others: When people in my life we’re losing it, when I was losing it, I could count on her to be basically the same. Taurus Moon people, and those with a number of Taurus planets, always seem to have that soothing something on hand. If I could bottle that soothing something, it would smell like my grandmother.

As such, I deeply appreciate when someone has that Midas touch – Taurean attunement to the comfort level of the physical, sensual body. And I notice when they do not. For instance, at a recent friend gathering a group of us sat on a deck watching the sun set. As the temperature dropped considerably, the chatty host (a Sagittarius), was impervious to our discomfort and did not notice chattering teeth, empty drinks, and the waning light that had us sitting in total darkness. Eventually we asked for blankets. Upon leaving, my Taurus Sun friend miserably exclaimed, ‘What was all that about?! (They) could have at least offered us a cup of tea!’

At today’s Taurus New Moon, we can take stock of how well we’re physically and materially doing. During this season we receive traction from: caring for our body, our material things, and attending to our basic animal needs. Responding to our body’s need to feel good by making time to sit in the Sun, listening to music, and eating whole foods can be that soothing something we’ve been missing. Do you have a soothing something on hand? What is it? Another Taurus Sun girlfriend is soothed by laying lizard-like on a sunny rock; for her birthday, she is asking not for presents from her friends, but rocks, which she will likely integrate into her peaceful garden sanctuary. Taurus energy is fertile, stabilizing, grounding. We can affirm for abundance & wellness during this New Moon – financial, material, relational and emotional. More fully inhabiting our physical body and earthly reality  ’grounds’ New Moon wishes.

The Taurus New Moon ushers in much-needed stabilizing, calming energy. To Aries’ flight from all common sense, Taurus New Moon invites you to return to your senses (or, as I like to imagine, Taurus Moon firmly hugs Aries and says, darling, it’s time to calm the f*** down). Like soldiers returning from war, after a month spent with Aries, we are war-torn and weary from stress, ready to return to our sensory body. This morning, from our hot tub, I savoured a moment of early morning listening: My neighbor’s seven-year-old was practicing violin. She’s getting better, too. No longer off-key & plucking at my irritation, now she’s plucking at my heart strings. As irritation gives way to appreciation, we’ll all notice this shift in our lives, too, and just like Marina on her violin, with practice, our rough edges can get some much needed soothing & smoothing. We can make the world a more blissful place by simply returning to our senses. 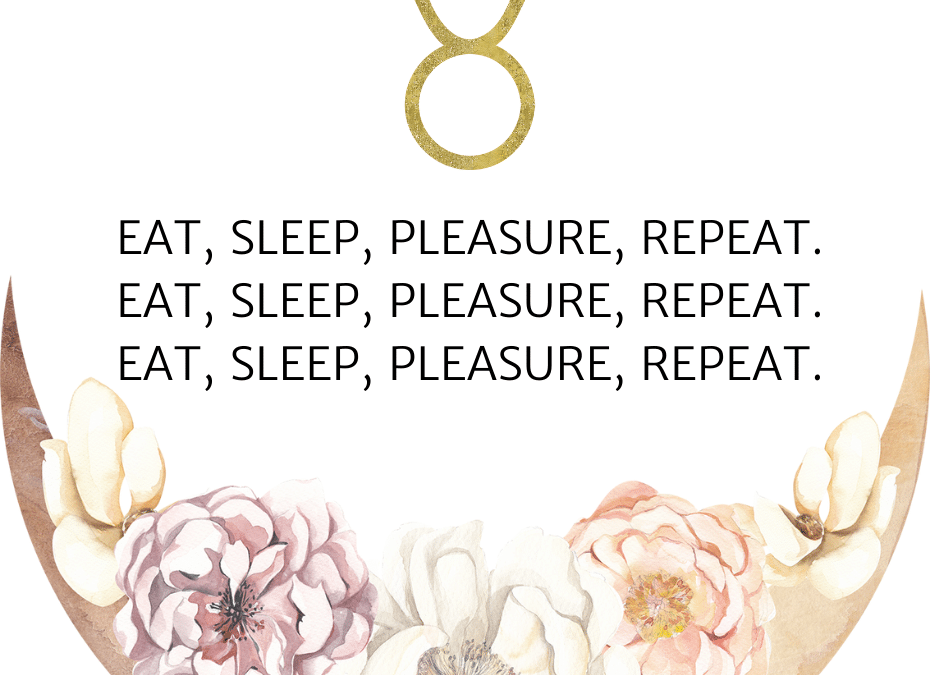 I remember when I was going through the wringer with my energy sensitivity changes; there was so much learning, and I was feeling triggered all the time from all I was feeling without yet fully understanding what I had the power to do about it. I was energetically,...

Although I'm not a Virgo, last week I had an experience that Virgos want  to avoid like plague - I felt dreadfully unprepared. I made an appearance on my friend, Alice's, app but I didn't know how to use the darn thing. So, despite really wanting to be on my desktop...

I love the myriad ways this deck can be used. In client sessions, healing circles, ritual and intention setting, for personal integration work, and, of course, one of my favorites: lunar cycles. I pulled the Boundaries card for the New Moon question: What does Spirit... 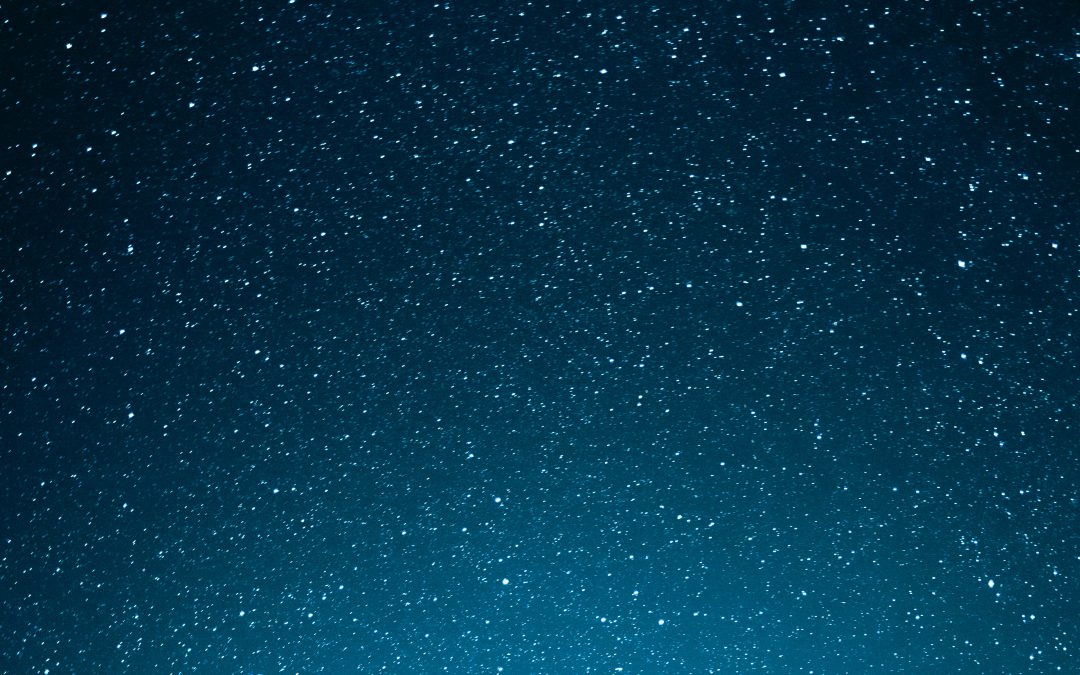 I want you to do something with me on this Dark of the Moon Eclipse. Remember that time you felt what you most wanted and needed was impossible for you? Remember that time when you were so discouraged, defeated and broken down that you thought you couldn’t...