Missed the Train? Lost a Wallet? Maybe It Was All Mercury’s Fault by Andy Newman

Okay, this article scores 10 points for originality and effort. The writer took a poll on the statistical occurences of lost baggage, theft, flight delays and traffic accidents (but couldn’t find a way to quantify otherÂ  Mercury-related phenomena “like crossed signals between spouses, botched pizza orders, busted real-estate deals”). In true Mercurial fashion, the evidence is illusory. None of this statistically amounts to much one way or the other. I do think it’s cool that someone is trying to put astrology in the same category as evidence-based science. But it all really comes down to human behavior, doesn’t it? That’s one of the hardest things to predict, though we astrologers do a great job trying! That said, here are the stats:

-train times for NJ transit over the past 3 years during retrograde times show trains were .4 percent less likely to arrive late.

-lost baggage claims at La Guardia during the retrograde periods are negligible, there was a .6 percent rise in lost bags.

-during the first week of Merc Rx burglaries and car thefts were down by 20% as compared to non-retrograde periods.

Note: Ms. Anne Massey, vice president of the International Society for Astrological Research, baited that last bit for the writer suggesting the current Mercury period would result in higher thefts, “most of us have to let go of something.” Guess not. (Yep, Mercury was in thieving Scorpio) 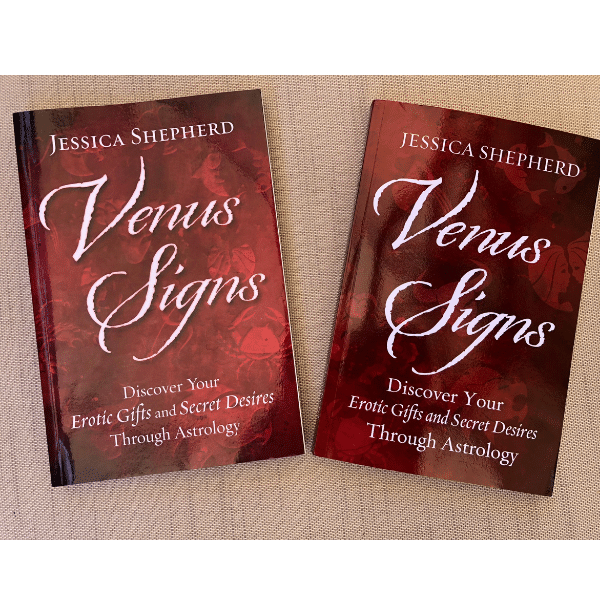 Venus Signs Republished & Write With Me

A Tale of Two Venuses You asked and I listened. When a reader emailed to ask if Venus Signs was really re-selling for well over $100, I felt a bit incredulous...then called to republish it. Llewellyn decided to let it go out of print a few years back; the publishing... 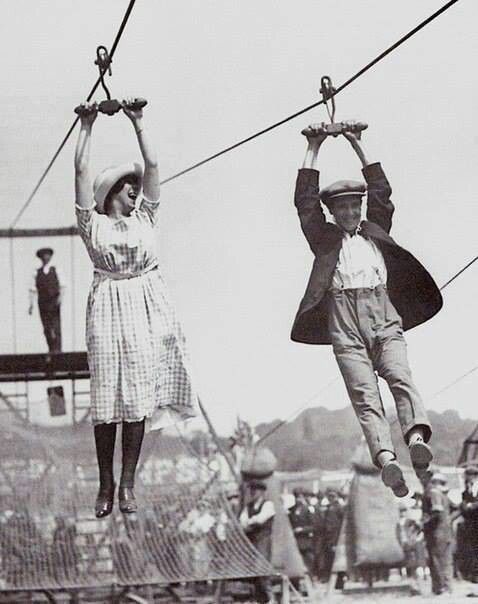 5 Tips for Finessing Your Mercury Retrograde

1/5-1/24/16 Mercury moves retrograde from 1 degree Aquarius to 15 degrees Capricorn. The Facts Three times a year, for approximately three weeks time, Mercury slows down so that from the Earth's perspective it appears to move backwards. We call this Mercury... 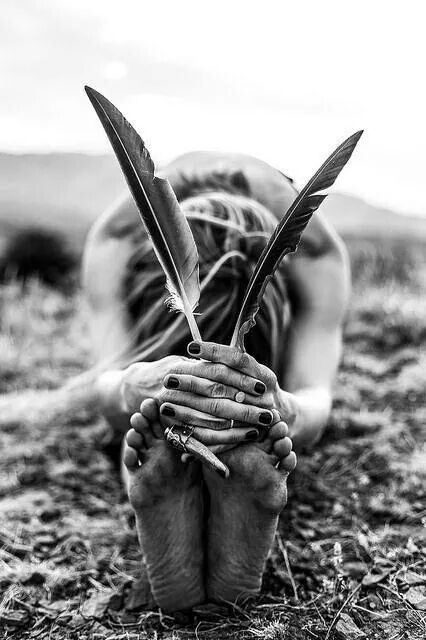 I don’t have one voice. I have many voices. Sometimes it is soft, silky and seductive. Other times it is courageously bold. My voice can be wise, with wisdom beyond my years. My voice can be spiritual, moved by the field of connection unifying us all. Or it can be...

Mercury in Aries, Retrograde: Retro-fitting the Self

The weather, wet and cold right now in northern California, is great for staying indoors, reading novels, deep introspection and calling in sick - which is what I did today. As the piled high mountain of used Kleenex mounted, and after reading a few chapters of a...