This and That, Venus in Retrograde Gets Married

At yet another wedding this weekend, The Beatles, official Summer of Love Band floated through the air. A decidedly different wedding from the weekend before, this Northern Californian service was held among the Redwood trees and officiated by a Wiccan priestess. As the Leo New Moon hit full tilt boogie in the sign of the performer, the bride’s personal sentiments opened everyone’s tear ducts…but the groom stole the show by singing “Always and Forever” alongside his vows. Decidedly different from last weekend’s Methodist wedding, was the tone. That was a Venus in Virgo wedding and this, a Venus in Leo one. The solemnity and self-restraint of Virgo contrasted with the celebratory and personalized ceremony of Leo. Venus isn’t as strong in Virgo. The Virgo marriage has a fair amount of dutiful striving built in, and when they relax into the heavenly perfection on earth, in one another’s arms, a sweetly spiritual recognition graces every hardship they face. Leo is a show off, with that personal touch that opens hearts to fun, fun. This marriage will be fun-loving, dramatic and highly expressive. They’re a festive couple and the party vibe, surrounded by musicians and entertainers, stylishly dressed friends and family proved it. Not to mention, this Venus was strengthened by touching the royal star, Regulus, an extremely beneficial support.

Both weddings took place during Venus retrograde, a period during which many astrologers would advise against marriage. But the natal chart has a life to live, much love to give and these couples need what Venus retrograde will teach – some of which may include articulating their relationship assumptions with one another and never assuming that the other intuitively knows what they want or need. As Venus Rx internalizes her love concerns, the goal of these couples might be to make their turn-ons and turn-offs conscious and communicable before assuming anything. Love dissatisfaction and too-high demands can become self-preoccupying for Venus in Virgo, and for Venus in Leo, getting enough affection and attention from her object d’ amour. In these marriages, acknowledging one another’s awkwardness in knowing exactly how to “do” marriage may be an amazingly effective icebreaker. With all love’s innocence, there’s a sense that these couples really are doing this thing called love for the first time ’round.

If you have Venus retrograde: name your love particularities. Honor them. Place value on your need to be loved the way you need, no matter how mysteriously inarticulate you feel when relating your relationship desires to your partner. Love yourself for trying, and remember it’s you, not them, with the Retrograde Venus. Your Love Goddess is shy, and tends to keep her feelings to herself. Endeavor to relate to your thwarted desires and love mismatches first, before turning them loose on your sweetheart. Stephen Forrest likens retrograde planets to the wild child of the forest. Because you relate differently, you’ve got wild child tendencies. Like being raised by wolves in the garden of love, you haven’t learned how to socialize with the other animals. You’ll need to learn their language, their behavior patterns so tell ’em you’re a team in training. Elicit sympathy by saying you’re like a new baby foal, unsteady and too certain at once. And notice you often send mixed messages to your partner. For example: “You don’t give me what I need.” In your mind, it’s a fine request. What’s really going on: you’re asking for a kiss while appearing as warm as the Tower of London. Maybe you recognize this: you give your girlfriend a list of everything wrong with your relationship, but withhold that same list from your mate. I’m sure you’ve known: the woman who can only feel strong when she’s in control of the amount, quality and kind of love she receives so creates a drama to get the attention she wants. Venus Rx behaves in ways that surreptitiously allows her to gain the upper hand by becoming “the one who has it all figured out” (but hasn’t). Like the myth of Inanna descending, Inanna left her hubby above ground and went on her mission alone, leaving Hubby oblivious to her deeper rumblings. When one half of the partnership leaves the beloved out of the equation you can call him clueless. But he’s really been stripped of his power. Your job is to bring it back.

Venus Retrograde: Under the Canopy

Venus turns retrograde at 26'29' Capricorn for forty days, beginning on 12/19/21. Myth tells us her journey takes her into the underworld, where shadows and wounds are faced, relationships tested, self-worth issues addressed, illusions are stripped down to nothing,... 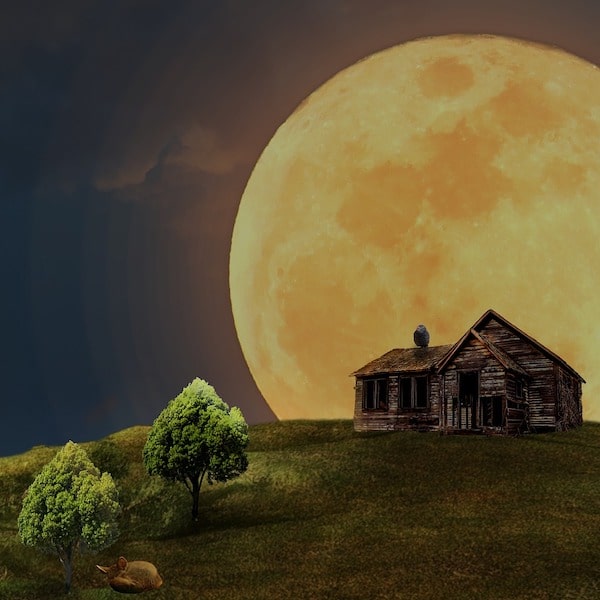 The structures of our lives have dramatically changed over the past few weeks. We are all redefining what it looks like to feel and be safe. Things we used to not think twice about, like saying hello with a hug, going to the grocery, a park, or standing close to...

Pandemic: A Crash Course in Neptune

Up until the very last day before traveling, it was moment by moment. I did not know whether I’d take the trip I’d planned on taking now for months. Yet I was not in fear or anxiety about this fact. Only wonder. As in, “I wonder how I feel about taking this journey... 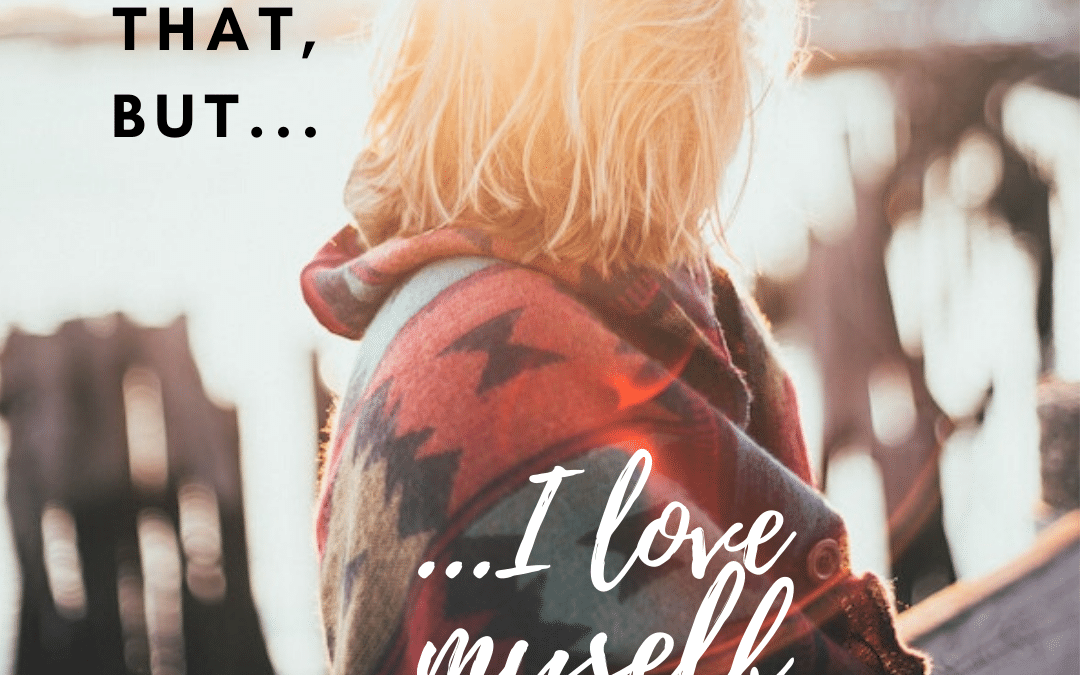 …I love myself more

Lately, I have found myself thinking, “I could do this or that…but I love myself more.” The more I used it, as a way to carry through on an action that was new, uncomfortable, or both, the more I realized the phrase “…I love myself more” was extremely helpful....